Home » Blog » 6 things to consider to move off Infopath 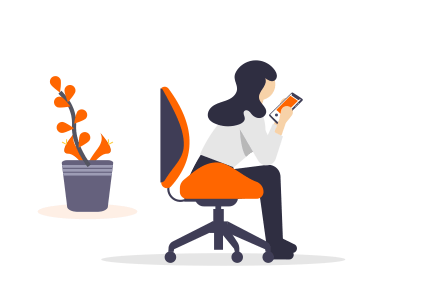 6 things to consider to move off Infopath 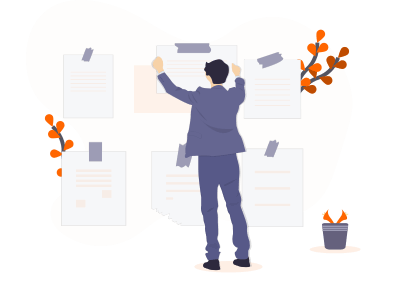 Most people using SharePoint are aware that InfoPath is deprecated and if your organisation uses it then it’s high time you considered moving to something else.
Disclosure: While we have a product called “Sintel Forms Studio” which is designed as a replacement for InfoPath, this article is not going to be a sales pitch about it and rather a list of recommended steps that you should take to make sure your organisation is prepared for InfoPath’s ultimate demise.

InfoPath has been around for over a decade and was initially Microsoft’s go to platform for delivering forms to end users.Organisations across the globe implemented both simple and complex forms using it and in its heyday it was considered a pretty good application for delivering solutions relatively quickly with little to no code. It was common to find a multitude of forms created in various departments by people attempting to solve specific problems for their department.

InfoPath was a pretty unwieldy application that required a significant amount of knowledge and experience to use correctly. In many cases if the requirements were for anything more than a basic form, organisations would have to up-skill one or more of their internal people or outsource the development of a solution to external contractors or vendors. Delivering solutions could take weeks or months depending on the complexity of the requirements and the management of change and updates to these solutions was a real headache.
In addition to this InfoPath lacked some basic features including:

Even after Microsoft announced in 2014 that InfoPath 2013 would be the last release of the application many organisations continued to use it to deliver solutions as they had built up expertise with using it.

In many organisations forms were designed either by people with limited experience or by consultants who had to add code behind to deliver the specific requirements of the people who requested them. In many cases this led to a sprawl of forms across organisations and in some organisations no one really knew what forms they had or who was responsible for them.

So what to do?

#1 Identify and document what you have

Before considering any product as a replacement for what you already have (and there are a few), you need to know what you have. This can be a pretty difficult task depending on the level of sprawl (usage of InfoPath) within your organisation. First off, you can try reaching out to the IT Team to see what forms they are aware of. Second, you can ask your SharePoint admins to see if they can give you a list of the custom solutions deployed to your SharePoint farm. Third, you could reach out to department heads to see if they are aware of any InfoPath forms in use in their department. Finally, if you are lucky enough to be pals with the SharePoint Admins you could use the free “Forms discovery app” from Rencore to scan your SharePoint environment (both On-prem & Online) and give you the count of deployed forms. Armed with this information you can proceed to step 2.

It’s very likely that some forms are now defunct, I mean InfoPath has been around for over a decade and there are surely some forms that are no longer in use. Anything you can exclude during this step will make the migration process quicker & easier.

This step is crucial. Don’t take anything for granted here. Make absolutely sure you have reviewed each form that you intend to migrate and pay particular attention to forms with code behind. You would be surprised how many undocumented and unexpected features, customisations or hacks you will discover. The more complex the form the more risk there is with migrating it. I mean, if a form or series of forms took weeks or months to design and develop then it’s gonna take time to evaluate them completely. Also don’t forget what I mentioned earlier about change management and the fact that there was no built-in form versioning in InfoPath! Just because you have documentation about how a form was built does not mean that changes were not subsequently made to it and the current live version of the form may have significant differences from the original documented design.
Trust but verify ?

# 4 Consult with the End Users and prepare a migration plan

Once you are happy that you know what you have, what you will migrate and how much complexity is involved in each form or solution, it’s time to plan it with the end users. This is just as important as the previous step as not keeping the key users informed of what is being migrated and when, will only lead to confusion, frustration and inevitably support tickets. In my experience keeping end users informed ensures less stress all round. One thing to pay particular attention to is the changeover. You need to ensure that everyone is clear about when this will occur and what differences (if any) end users should expect to see from the existing forms to whatever solution you are moving to. It goes without saying that whatever solution you move to MUST be better than what they already have otherwise there is likely to be some resistance to the change.

# 5 Migrate the forms & possibly the data

Migrating the InfoPath forms to another solution is part of the process but what about existing data? If you are intending to move this also you may need to consider a third party product such as Sharegate, AvePoint, Quest etc… Depending on what you have the SharePoint Migration Tool from Microsoft may even be of use.

# 6 Sit back, relax and enjoy the fact that you are now free of InfoPath

Once the job is done you should consider what to do with your new found spare time, I suggest taking up mountain biking or at the very least grabbing yourself a beer ?


If you have any thoughts on the above or any questions on moving off InfoPath feel free to reach out, we would be happy to hear from you. For more about our product Sintel Forms Studio feel free to check out our features and testimonials or check out infopath-alternative.com. 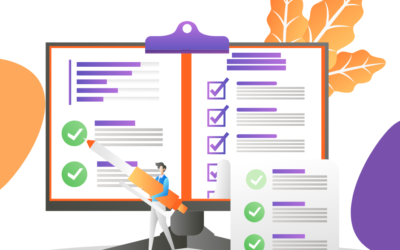 Surveys are a fantastic way to get information. Our clients use them to learn how customers feel about their products or service. Others use them to... 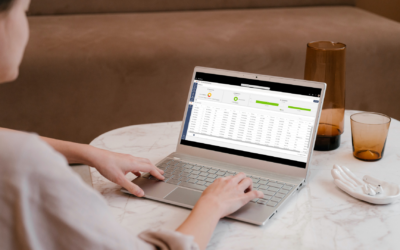 How to implement a blended working environment in your organisation

There is no doubt, that the pandemic has accelerated digital transformation in many organisations and a blended work environment has become the new... 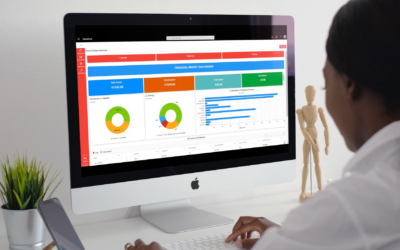 The Sintel BI Financial Budgeting dashboard provides users with an overview of their budget and spending habits. It also enables them to answer some...